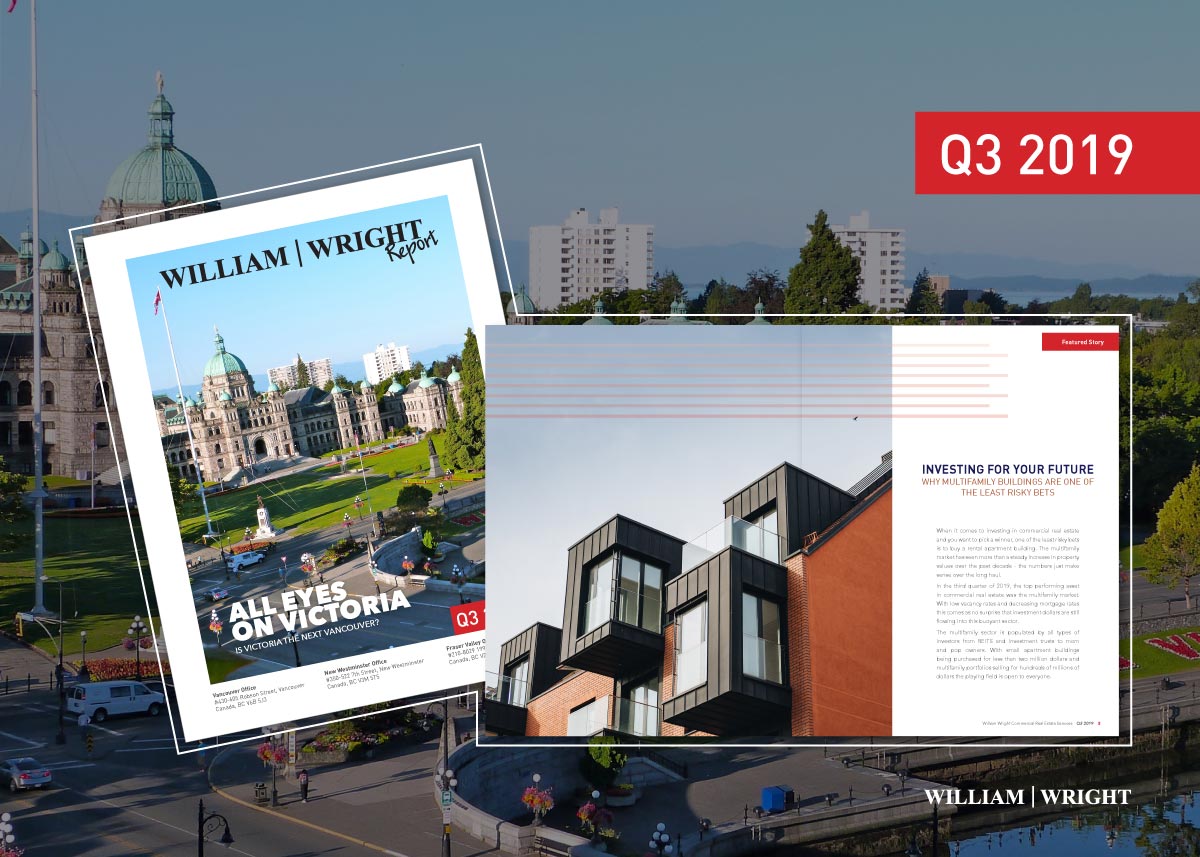 Investing For Your Future: Why Multifamily Buildings Are One of the Least Risky Bets

When it comes to investing in commercial real estate and you want to pick a winner, one of the least risky bets is to buy a rental apartment building. The multifamily market has seen more than a steady increase in property values over the past decade – the numbers just make sense over the long haul.

In the third quarter of 2019, the top performing asset in commercial real estate was the multifamily market. With low vacancy rates and decreasing mortgage rates this comes as no surprise that investment dollars are still flowing into this buoyant sector.

The multifamily sector is populated by all types of investors from REITS and investment trusts to mom and pop owners. With small apartment buildings being purchased for less than two million dollars and multifamily portfolios selling for hundreds of millions of dollars the playing field is open to everyone.

Financing with a CMHC insured mortgage can produce finance rates as low as 2% on a 10-year term with amortization periods of up to 35 years. Even first-time buyers financing a residential apartment cannot get rates this low. The low cost of debt is enabling purchasers to accept the lower yields resulting in highly compressed cap rates as the price of acquiring assets in a very tight market.

Since the federal government introduced the new stress test for residential mortgages an estimated 20% of potential homebuyers were excluded from the market. Having to qualify for mortgage rates above 5% many saw their dreams of buying a home disappear. This has increased demand on the rental sector keeping the rents high and vacancy rates low. Over the past 15 years, the supply of purpose-built rental apartment buildings has steadily decreased in BC, primarily as a result of redevelopment into condominiums. Even amidst more recent interventionist policies intended to protect rental housing units, investor demand has surged. CMHC acknowledges that this stress in market supply-demand fundamentals can be seen through vacancy rates.

Towards the end of 2018 sales of multifamily buildings had slowed substantially in the BC market. This trend looks to have carried on into 2019.

Six multifamily sales were completed in Victoria in the first half of 2019. There were multifamily sales on Vancouver Island, which made up more than 43% of the total number of sales in BC, including a $40.3M three-building portfolio sale in Langford.

In Vancouver, there were eight sales recorded, seven of the transactions were under the ten-million-dollar mark. There were three other transactions recorded between $10-$20 million in New Westminster, North Vancouver and West Vancouver.

Rents have been increasing at a fast pace over the last 10 years in Greater Vancouver and the surrounding areas. Vacancy rates have remained at an all-time low, purchasing your own home has become unaffordable for many of the millennials and rental development has not kept pace with demand. All these factors have created a multifamily marketplace that has stood firm in the recent policy induced residential downturn.

Written by Will Hall for William Wright Commerciali

Victoria Following the Footsteps of Vancouver: The Slow But Thriving Markets in Greater Victoria

We are often asked where is the next great commercial investment opportunity, or where would you invest right now? Looking at the transition of young professionals, mixed in with housing affordability, and amazing opportunity for corporate growth look no further then Greater Victoria.

Victoria is going through a development and population boom similar to what Vancouver went through ten years ago but on somewhat of a smaller scale. The Greater Victoria area has the same housing challenges we have in the Lower Mainland with a +/- 0.7% vacancy rate which points to increasing supply of condos to relieve the pressure. This has been evident with the increasing development in and around Victoria and in submarkets such as the Harris Green District and Langford to name a couple.

How does this equal the next great commercial investment opportunity? As the population grows in and around the downtown core, we start to see submarkets emerge such as Yaletown in Vancouver, New Port Village in Port Moody or Brentwood in Burnaby. These markets start to gentrify with young professionals and families and now communities are formed which equals, further development, retail, shops and restaurants, and increase demand for employment which is where the opportunity presents itself for those who see vision. In Victoria these markets could be James Bay, Old Town, Sannich or Harris Green and as more and more people move in, demand for retail increases driving up lease rates, development sites become desired driving up prices, multifamily vacancy rates remain low increasing demand for the asset class and driving down CAP rates.

The Greater Victoria has seen and growing declining vacancy rate is many asset classes:

We are thrilled to announce that William Wright Commercial will be opening our first Vancouver Island office in February 2020 in beautiful downtown Victoria. 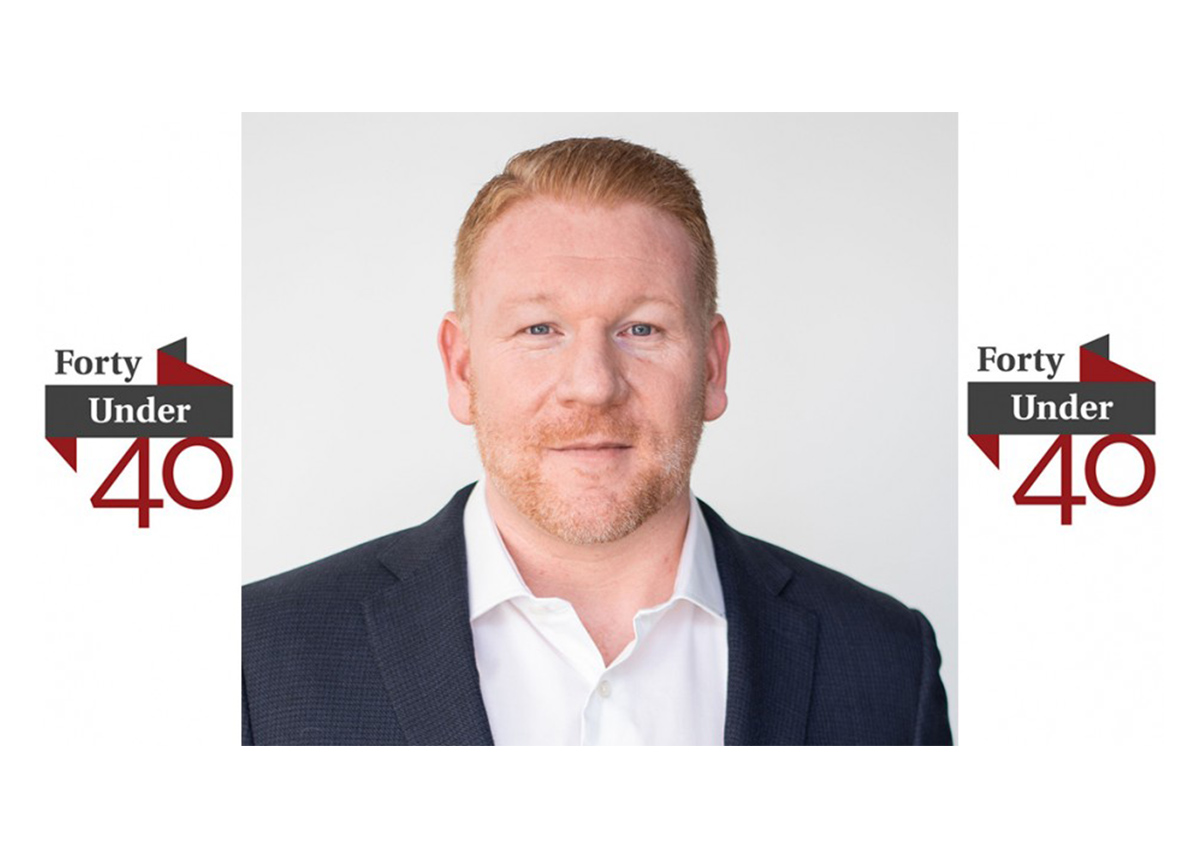