Retail/Office unit with private offices, bathroom and kitchenette with new flooring and paint throughout. Quiet location within the plaza but very easy for customers to access you. Lots of parking and walking distance to court house. Move in ready. 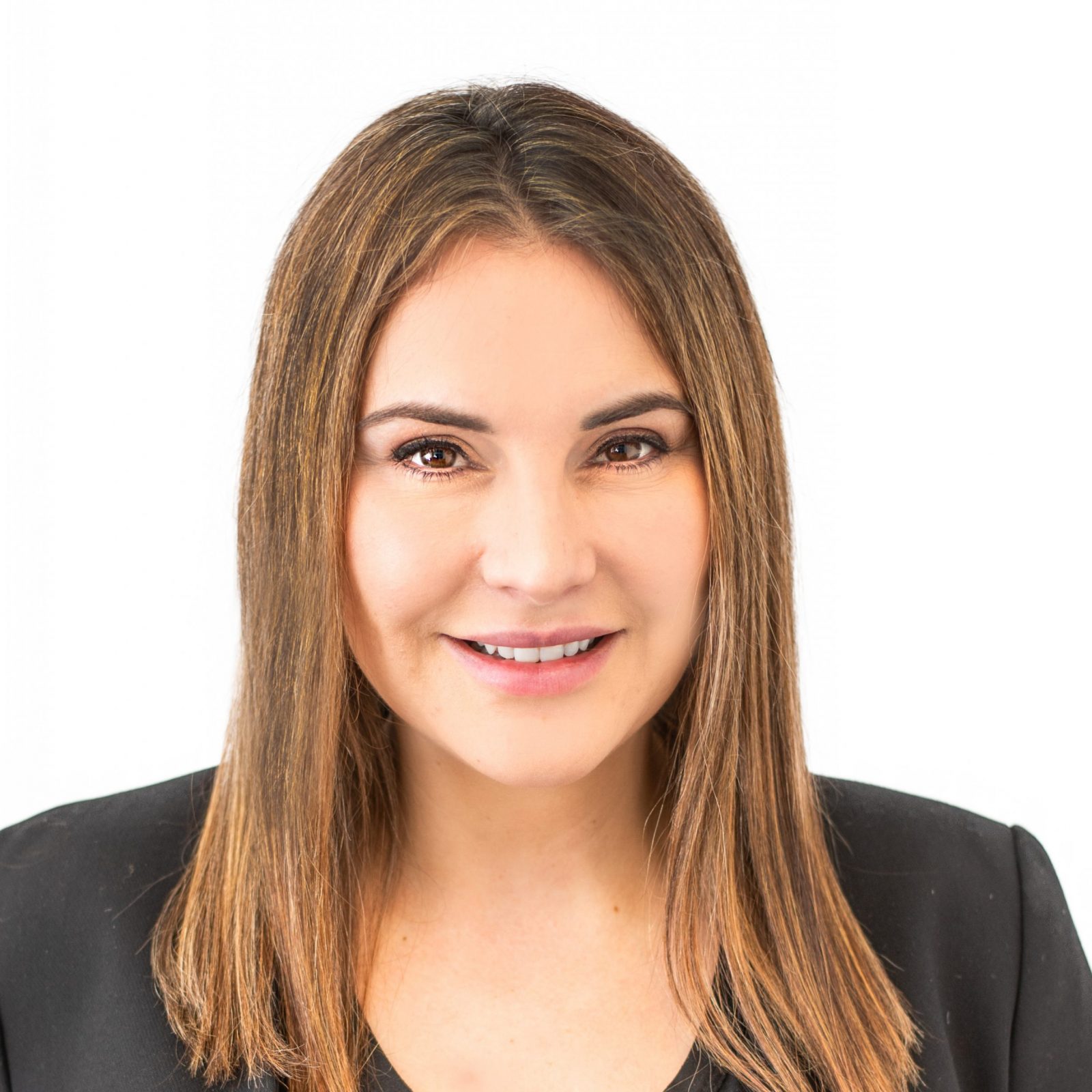 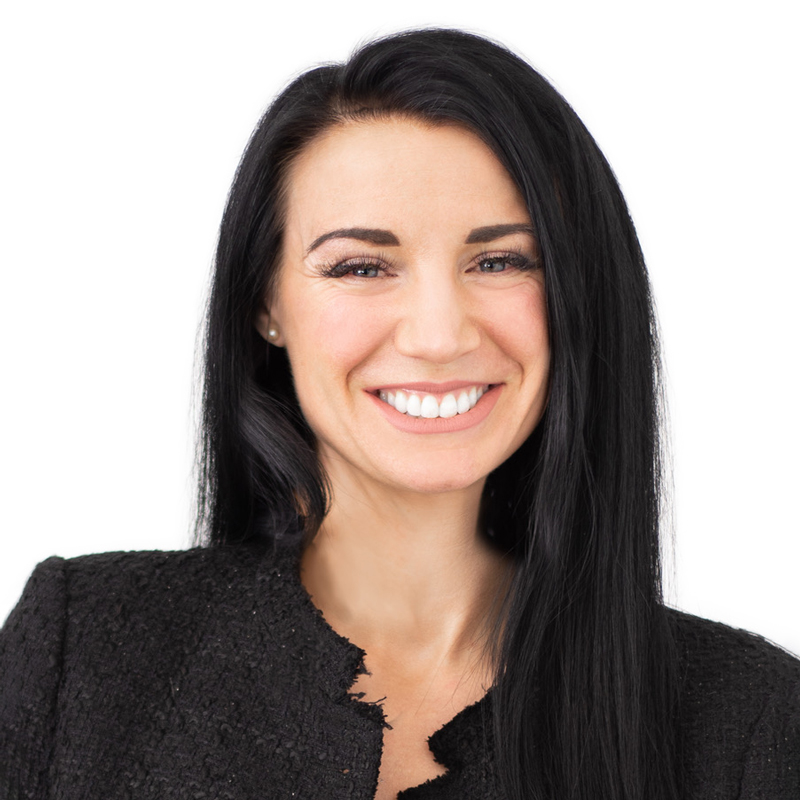