William Wright Commercial is proud to present this unique development opportunity with holding income. This impressive site is located in the high-end neighborhood of the Queens Park, New Westminster. Currently situated on the property is a 11 unit multifamily building producing 3.5% Cap Rate.

The Official Community Plan allows a new purchaser to add density to the site to produce a larger income producing property and an alternative option to add more units to the existing land around the multifamily building is possible. The latter option’s goal would involve a multilayered development consisting of 4 townhomes at the rear of the property and 8 separate units at the front of the property. The City of New Westminster is in support of developments in this area.

With vistas of the Fraser River, Fraser Valley & points south, the historic neighborhoods of New Westminster west have a great reputation being family friendly, diverse & walkable. Dating back to the beginning of the 20th century the The West End neighborhood in New West emulates a classic neighborhood from the ‘50s and ‘60s – mostly single family homes, well kept yards, a local park to walk your dog and Andy of Mayberry front porches where folks still say hello each other.

The City of New Westminster

New Westminster is the former capital of British Columbia and famous for its heritage buildings, waterfront area, various festivals and Queens Park.

The city is located on the north bank of the Fraser River. It’s bordered by Burnaby to the north and west, and Coquitlam to the northeast. Surrey is southwest of New Westminster on the other side of the river, and Vancouver is about 20 km or a half-hour drive to the west.

New Westminster is fairly well-served by public transportation. The New Westminster and Columbia Street SkyTrain Stations are close to the waterfront, and in the summer the Q to Q Ferry runs between the Queensborough and Quayside neighbourhoods.

Just a 20 minute walk away is the Waterfront Esplanade and Park that holds the world's largest tin soldier, the River Market, and a view of the Fraser River.

Uptown New Westminster holds many local businesses in all industries from food to artisan hand-crafted goods, the community is celebrated with its diversity in the region. 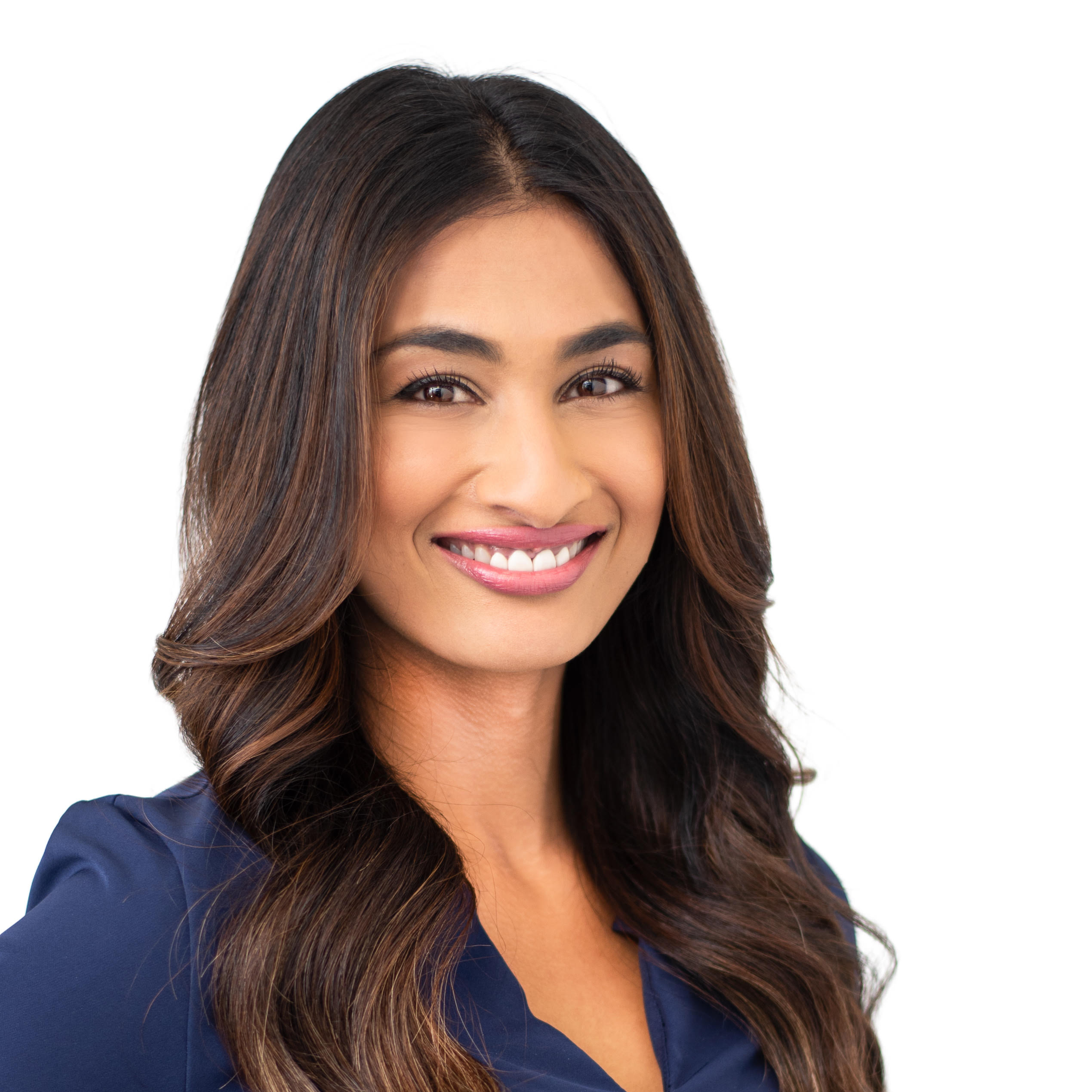 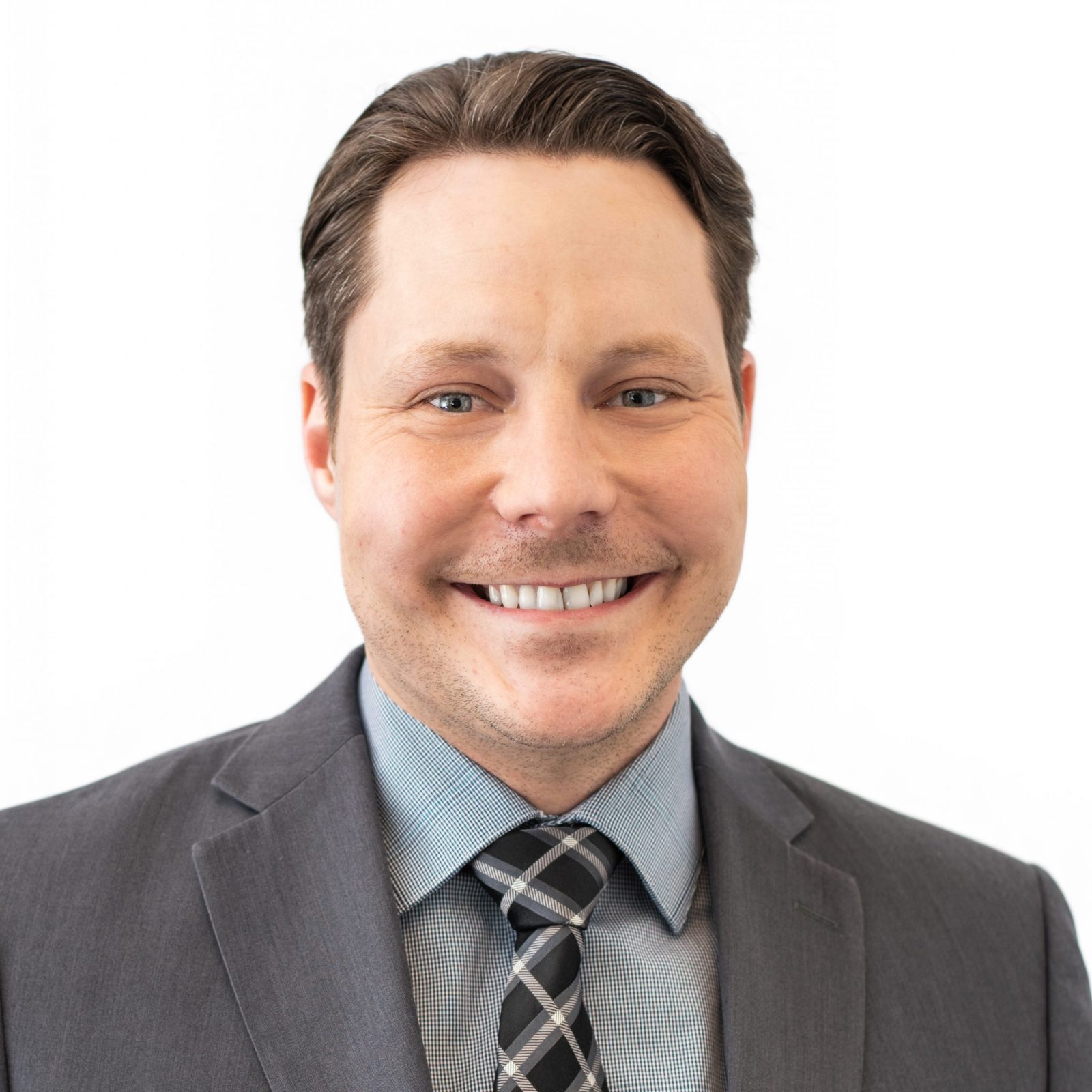